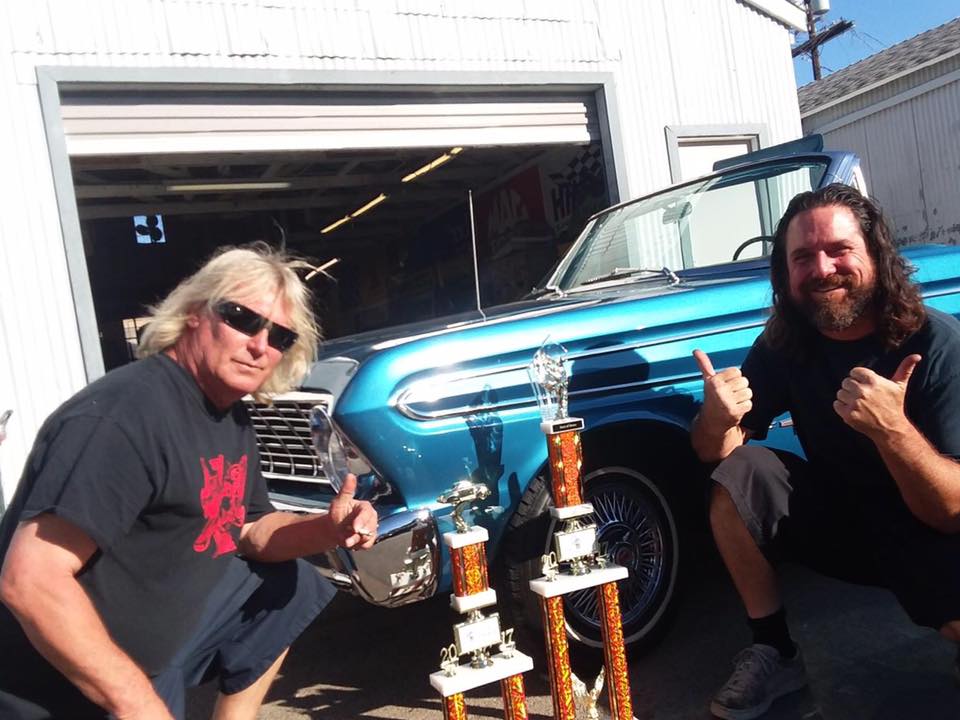 Whenever a company embarks on their unique mission and looks to pursue new business the traditional channels of advertising and marketing are no longer the best way to "get the word out". Since the advent of the internet and then the mass adoption of social media, in all of its varied forms, putting your unique message in front of large groups of people has been made easier and in many ways less expensive. What no one realizes when starting out is the amount of time that a person must spend to keep that message fresh and timely so that you can reach those same individuals regularly. The last thing in this "always on", "get it now" society you want is to become yesterday's news. When DWS Classic's owners began their specialty building project for the S.E.M.A. show in Las Vega, NV (the largest B2B convention to overtake the Las Vegas Area every year for the last 20 years) they wanted to be able to create a buzz as well as offer the suppliers that became supports of their project with what they wanted, more reach through the web.

With all of this in mind as well as the restraint that the two of them had on their time saoProDucTions, Inc. came in and began producing video content that was posted regularly on throughout their social media. This presence which slowly grew allowed them to bring on many more suppliers also looking for the additional audience that the DWS Classics project would be able to bring. When all was said and done the extreme build that they produced had garnered them a coveted spot int he "Battle of the Builders" competition and brought as many as 20 manufacturers and suppliers onto the project. The Truck they produced has garnered many awards and also won 1st Place trophy at the venerable Grand National Roadster Show 2018.

They are moving on to the next specialty build as well as expanding their customer base. The next S.E.M.A. build looks as though they are gaining a huge leep forward this year and are relying even more on the marketing and social media productions services of saoProDucTions, Inc. in 2018.

We have doubled this builders sponsorship as well as his "good will" from all his customers and suppliers through effective and strategic use of social media video production as well as timely and consistant postings on all pthe relivent platforms. You can see some of the produced videos here.

© 2018 by saoProDucTions, Inc. All rights reserved.